Google not through with algorithmic updates; Panda 4.1 is back with a bang

Hold on, if you thought we were through with Google Panda for the year. As per Pierre Far, who works with Google UK division, the search engine giant has started the roll out of an “improved” Panda algorithm, which should be over sometime next week. 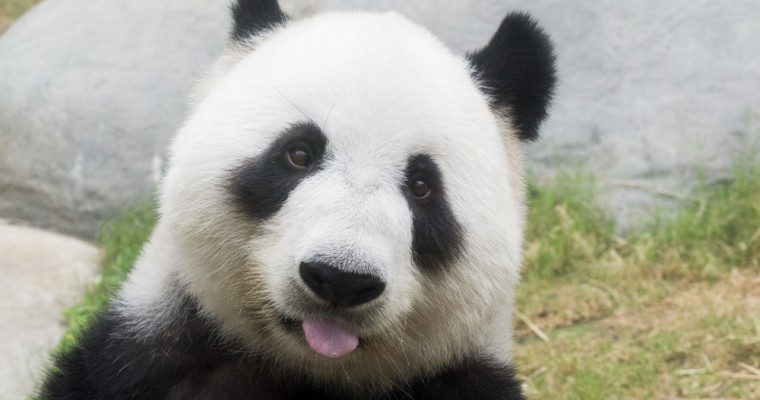 “Earlier this week, we started a slow rollout of an improved Panda algorithm, and we expect to have everything done sometime next week.

Based on user (and webmaster!) feedback, we’ve been able to discover a few more signals to help Panda identify low-quality content more precisely. This results in a greater diversity of high-quality small- and medium-sized sites ranking higher, which is nice.

Depending on the locale, around 3-5% of queries are affected.”

Evidently, the new 4.1 update isn’t a major update like the introduced earlier this year in May. The reason Danny Sullivan is calling it 4.1 because unlike the big May update, this one won’t affect everybody. The Google Panda 4 update hit most of the websites with unnatural press release and killed Yahoo’s Voices program on the back of low quality and ineffective content pages.

Google has opined that they started rolling out a new version of Panda Update began earlier this week and the process will finish sooner than you would think – by next week. It has been reported that depending on location and demographics, some 3-5% of the search queries might be affected by the new update.

Danny feels that sites penalized by Panda in the last update might have a chance to emerge again if they had worked on the quality guidelines. Hence, this could be a good news for sites which made changes post the Panda 4 update. It’d be interesting to see search engine behavioral changes.

Meanwhile, the Mozcast weather remains fairly uneventful. We expected some sharp spikes to have already surfaced. So, the next week seems important in this respect.

Stay in touch to see more search engine related news and updates, and for more Google Panda 4.1 related insights. It’s what we love to do at Search Eccentric.

Copyright © 2019 SEO Company : Search Eccentric
Beginner’s Guide to Key SEO Basics – Learn the Search Eccentric way
Let’s catch up at Pubcon Las Vegas 2014: Search Eccentric @Pubcon Day 1
We use cookies to ensure that we give you a great user experience on our website. If you continue to use this site we will assume that we have your permission to use cookies as per our privacy policy. Accept