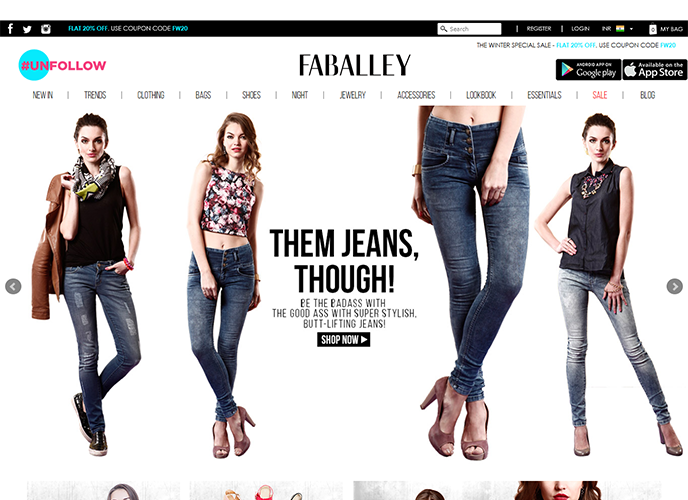 FabAlley is India’s leading eCommerce Fashion boutique and remains one of our most reputed clients. They handed over to us mainly two tasks, one of which was to improve their website’s visibility on the search engines for their vital business keywords, and the other was to increase the website’s inbound organic traffic. Search Eccentric’s team took note of all the expectations and ideas laid down by the client in terms of how they wanted the project to finally shape up, after which our team began working on the website right away.

The first priority was to analyze and audit the FabAlley website to understand exactly where it stood in comparison to its competition among other eCommerce players in the market. Our experienced SEO team discovered some technical issues present in the website and found them to be among the key causes for the website to be negatively impacted by the Google search engine ranking algorithm. We found the FabAlley website to be a direct hit case resulting from the Google Penguin update, wherein a majority their backlinks had their exact money keywords in the anchor text.

As per the plan of action decided by the team, the website’s poor optimization and site structure was improved to a better standard, and almost immediately, the efforts started bearing fruit. Between the period of February 2014 to March 2014, the website witnessed a total of 132,005 unique visitors, and 57.78 % new visits, with an average visit duration of 3.46 minutes. By the end of March 2014, Search Eccentric had managed to put FabAlley on the Google first page with top 10 ranks for 8 of its vital money keywords.

The FabAlley website had been severely penalized by the Penguin search algorithm, which was the reason why it was suffering from poor rankings in the first place. Close analysis of the website by our team revealed several areas in which it was lacking, and clearly the website architecture was not up to the mark with regards to its SEO and programming structure. The main issues that were noted by our team were :

Search Eccentric’s SEO team, after a little brain-storming session, came up with an effective plan of action to improve the overall website quality, and to counter the damages it had suffered by Penguin. Our team approached the client with the proposal, and once the green signal was given, work began on the website.

Search Eccentric’s focus was initially on fixing the basic problems within the site itself, and the initial analysis had already thrown up many areas of concern. The SEO team, after a quick discussion, decided to first improve some portions of the website’s internal structure. The website’s URL structure and the on-page navigation were fixed. The coding of the website had errors, which were filtered out and duly corrected by our programmers to make the website more user-friendly. Canonical issues, robots file and pagination were the other areas that really needed some strategic remedial actions.

Once the site was properly structured in design, the focus shifted on improving the overall user experience of the website. The site content was optimized in a way to give it a look that was aesthetically pleasing and SEO optimized at the same time. It was also important to create good inbound links through thematic websites having high domain authority for improving the traffic coming into the website.

Search Eccentric achieved all the targets that had been set at the beginning of the project, and as a result of the efforts put in by the SEO team, FabAlley drastically improved on its rankings on SERPs. Not only did they manage to recover from its previous Penguin-hit state and achieve top 10 rankings on its 8 keywords, but inbound traffic also surged to higher levels. The website clocked 566,588 page views between the period of Feb ’14 – March ’14, and had 185,075 visitors within the same period out of which 132,005 were unique visitors. The website’s bounce rate also decreased to 52.63 %. 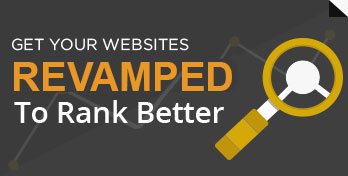 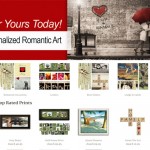 A Dental Clinic’s journey through the Search Engine climb
We use cookies to ensure that we give you a great user experience on our website. If you continue to use this site we will assume that we have your permission to use cookies as per our privacy policy. Accept