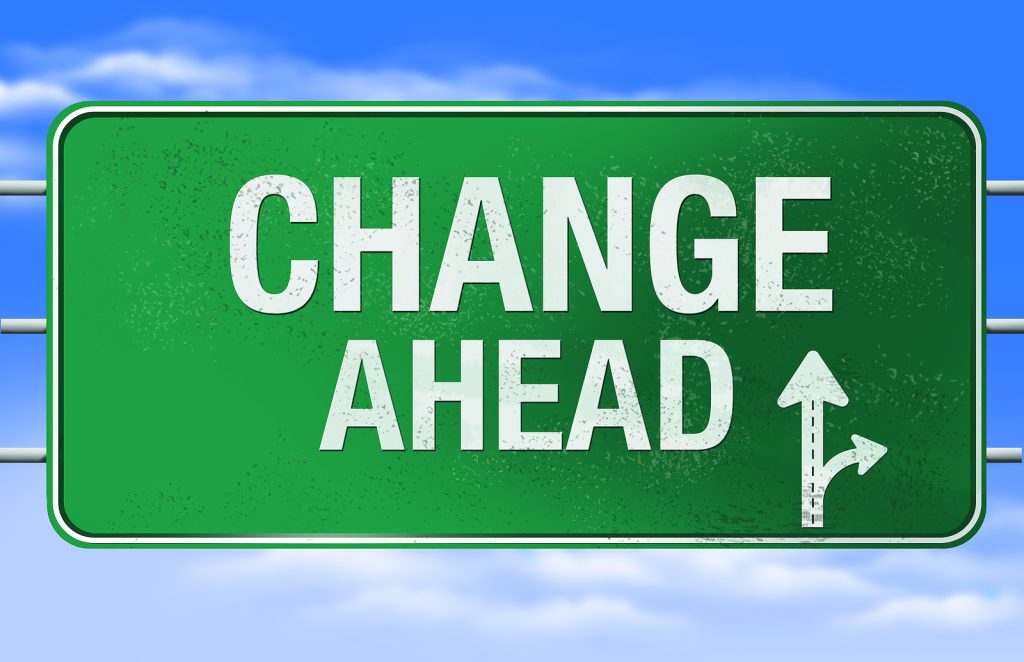 You might not have noticed the changes that Google just recently made to results on its results page. Some of the most significant changes were made to not only the titles and meta descriptions length but also to some other aspects that might have gone unnoticed by many. These changes were first spotted by Ross Hudgens when he mentioned in his tweet about the changes.

What Changes Were Made By Google?

The most noticeable change made by Google is that it has widened up the space where it displays the text search results. That means more characters can be fitted in for both titles and meta descriptions now. If you compare it with results displayed on SERP before, now results have been made 600 pixels wide, which is approximately 100 pixels wider than before.

Previously, the title tag used to be 55-60 characters long, but now Google has finally changed it to 70-71 characters. It might not seem much, but you can still fit in a word or two in the title now.

Another significant change was made to meta description , where previously we used to limit our word limit for meta description to 150-160 character range and only two lines in the search result were displayed, but now we can see almost 222 characters in this following example:

As you can see the difference between the two images, Google used to truncate snippets that were longer than 160 characters. But now the entire meta description is visible with 222 characters being displayed in three lines.

What It Means For SEOs?

Since Google increased the title tag length from 55-60 character length to 70-71 characters, you can add one or two words in the title tag now. If you consider that your current title tag looks good to go, then you can still add your site name at the end of the title for branding purposes. For example:

Well that’s just a suggestion based on the fact that title tags are longer now. You still need to monitor your click-through-rates and compare your old titles and new titles to determine which one looks better to your target audience.

The other important change was made by Google in the mobile results domain, and shows Google’s keenness to improve mobile user experience. Google has increased the length of mobile titles from about 55-60 characters to 78 characters. The same was noticed for meta description where Google used to limit the display of meta description character limit to 130 characters, which was even lesser than desktop search results.

But now, see the changes in display: 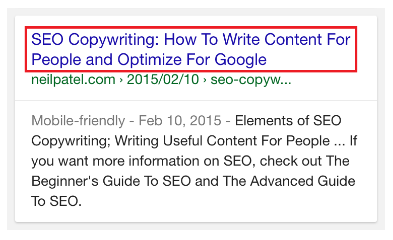 This means that marketers who receive more mobile visitors than desktop visitors for their company websites should focus on creating and optimizing their title tags for mobile rather than desktops.

These changes provided marketers with more room for inserting keywords that could help them in their SEO strategies. Who knows, it can lead to better rankings?, but this is for sure that Google is not going to phase out on-page SEO techniques in the near future. What we know so far is that these changes are still new and Google can still change their search results again.

Copyright © 2019 SEO Company : Search Eccentric
How AdBlock Trend Is Going To Shape The Future Of Digital Advertising
What Google’s ‘Rich Cards’ Mean For Your Movie And Recipe Websites?
We use cookies to ensure that we give you a great user experience on our website. If you continue to use this site we will assume that we have your permission to use cookies as per our privacy policy. Accept