Twitter isn’t just a microblogging site anymore, and has evolved into an all-inclusive & multipurpose social networking website among the ones that we have today. Sharing your thoughts and opinion within 140 characters has redefined the way information exchange took place in the world. Everybody is on Twitter – from small kids to big multinational companies, tweets have become a staple diet. Further, the reason behind the success and popularity of Twitter is its ability to bring general people and their influencers a lot closer than they previously were.

Small- and Medium-sized Enterprises (SMEs) are increasingly become more active socially owing to their phenomenal reach to audience. Twitter has become a critical component of social media marketing and can be considered a source of potential customer leads, catalyst for crowd engagement and a public opinion mirror. Integrating social media listening and marketing with your long-term business goals isn’t just inevitable, it is quintessential.

The microblogging site could help in both personal and organizational branding, besides playing a critical role in your company’s online reputation management, since your rival companies might already be a step ahead than you in terms of social strategy. Experts advise that your Twitter activities must be carefully structured, implemented and quantified, in order to identify and remove gaps that were proving to be counterproductive for your business growth.

Calculating your Twitter engagement is more than counting number of tweets, re-tweets, followers or favorites. These aren’t real metrics and are mere indicators, which is why more sophisticated programs were developed that could study and quantify your Twitter activity and come out with reports that were both empirical and pragmatical data analysis. Let’s take a look at few of the most popular tools available for measuring Twitter engagement.

Klout is the among the best tools available for social media marketers that could tell where your social authority on Twitter stands at. The idea is simple – to rate your social standing on a scale 0 to 100, the higher the better. It is being used by personal users, social media marketers, niche influencers and large corporates, and grades profiles based on your influence impact and number of people interacting with you having high social authority.

With Klout you can easily keep a track of your overall social popularity, including other networks than Twitter, such as Facebook, Google+, Four Square, Flickr, Instagram, Yammer, WordPress and Stumble Upon, amongst others. Further, Klout is a wonderful content curator as well – it’s best trait. 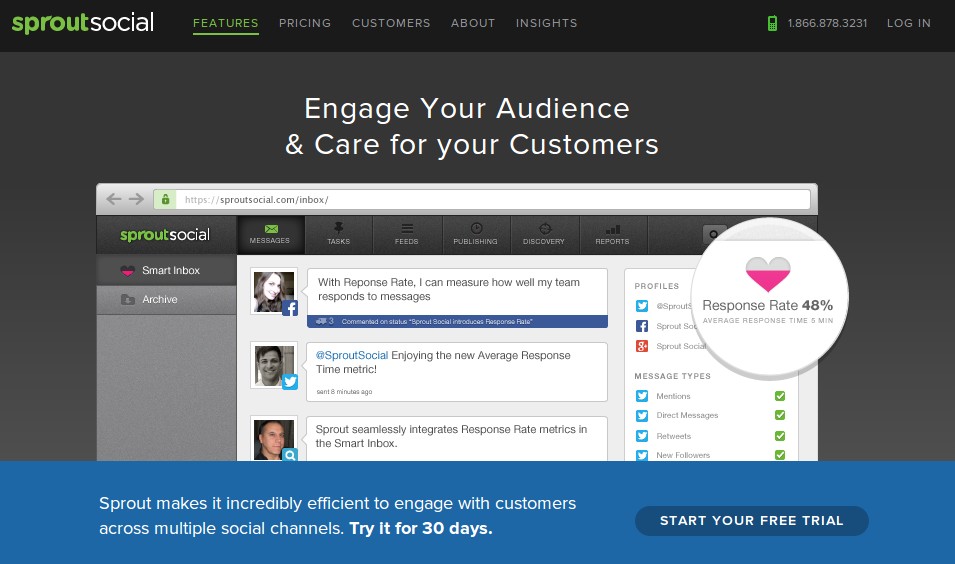 Sprout Social is another immensely successful tool used for social media marketers. Neil Patel has added really useful metrics that can simplify your Twitter or any other social network engagement into meaningful reports. Apart from Twitter, Sprout Social covers Facebook and Google+ profiles as well, and allows you to integrate all of them into one dashboard. It’s social media monitoring dashboard is one of the best options available in the market. 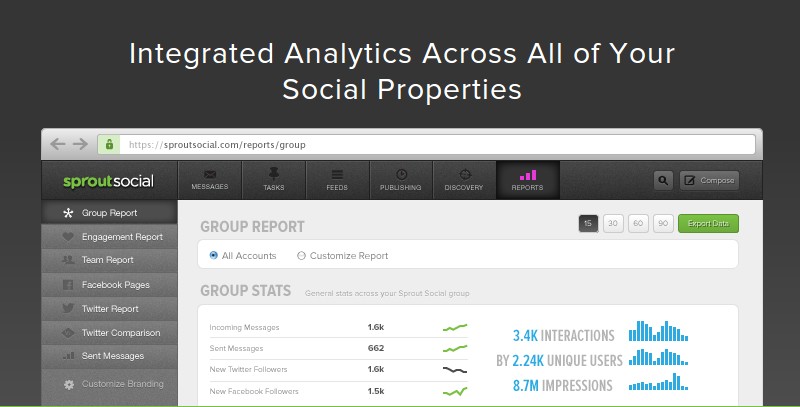 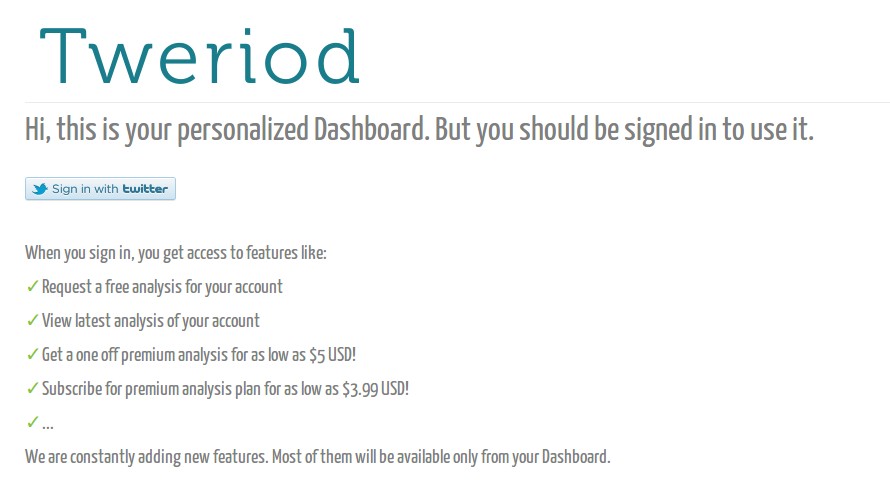 Though not exactly as social media monitoring tool, Tweriod gives the most important your social strategy thrives on – behavior of your target audience. Imagine the possibilities If you knew when most of your Twitter folks- followers and influencers are online, or what time they are most active. Well, Tweriod comes to your rescue and gives you can accurate graphical line graph depicting your niche audience behavior. Not just that, you can also see engagement patterns over weekdays, weekends and holidays as well.

If a social network helps you in acquiring decent business leads, engage with your target audience and understand them better, then doesn’t that kills two birds with a stone. Your business thrives and your online reputation enhances. Twitter helps you in accomplishing both and this is why it has become such an integral component of social media marketing today. Gauging your Twitter authority isn’t just a good idea, it is soon going to be inevitable as your business model and marketing channels confluence.