The year 2011 is seemed to have shelved in peace as the end approaches with bated breaths. While the year is almost gone, there are various memories left behind for search engine optimization enthusiasts who wouldn’t mind pondering over and over again on those features if given opportunity. In an article posted by James Lee titled as PPC services trend in 2011 conjures up the memories of what was expected and what has been achieved. 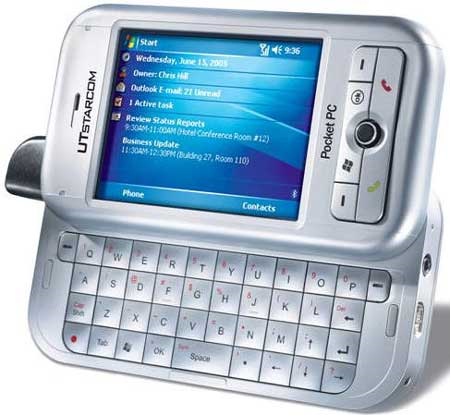 Some of theories and predictions put forth by Lee seemed to have found its integrative platform in this year, however, there are still few aspects that seem untraceable even in 2012. Lee predicted to lay more focus on local advertising. He explained on the objective of web becoming more localized. He said, “Smartphones mean that more people are accessing the web while on the go, looking specifically for local information. You can also add a video, coupon, directions, reservations, or other promotional material to your listing.”

Next, Lee elaborated highly on mobile integration which according to him is credited for the popularity of 2011 as a mobile marketing year. James Lee In an article titled as PPC trend in 2011 says, “Smartphones mean that more people are accessing the web while on the go, looking specifically for local information. An insight into past rather helps focus on what has been achieved and be stronger towards what should be achieved in the year 2012.

Copyright © 2019 SEO Company : Search Eccentric
Easy SEO Tips to Increase Your Website Visibility Locally
7 Possible Trends to Vouch for in 2012
We use cookies to ensure that we give you a great user experience on our website. If you continue to use this site we will assume that we have your permission to use cookies as per our privacy policy. Accept