Have You Been Affected By The Panda Update #25?

Is there Any Effect of Google Panda #25 on your website? You must be wondering. Well there are a few things, which certainly took place during the refresh. 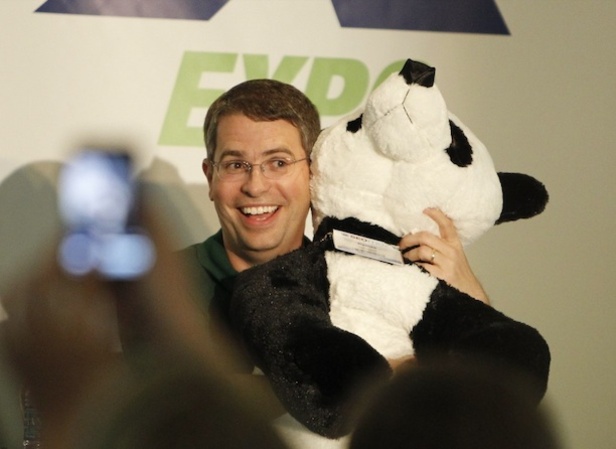 If your website is relatively new, you must have lost rank. Google has done this to prefer the hard work and credibility of the older websites, compared to newer sites.

As you expect, the news for the older websites is good. Most of them have regained ranks, especially if they had primarily lost it to the newcomers.

There is a theory floating around, it’s not only the age of the site but also the age of the backlinks of the site which were considered important by Google. As older sites obviously have old links, they gained the ranking. This theory certainly has some steam and might be true as well.

The bigger, the better is the mantra for the contents presently. Google has once more stressed the fact by pushing down the websites with smaller content and bringing up the sites offering longer, meaningful, deeper and info-packed contents.

Directories provided the SEO industries with confusion. The big names of directories, like Yahoo or Yelp, lost initial good ranking after the update. Question is why would they even get an initial good ranking if Google has stopped valuing any directory, supposedly. Anyone having any suitable theory to explain this phenomenon is welcome in the comment section,

If you have observed any of the above mentioned things, probably it is the Google panda update number which came on March the 15th 2013.

Copyright © 2019 SEO Company : Search Eccentric
Google Panda 25 could be updated on Feb 20th 2013
Latest Google Analytics Update
We use cookies to ensure that we give you a great user experience on our website. If you continue to use this site we will assume that we have your permission to use cookies as per our privacy policy. Accept