How Social Media can help you in SEO and Brand Promotion 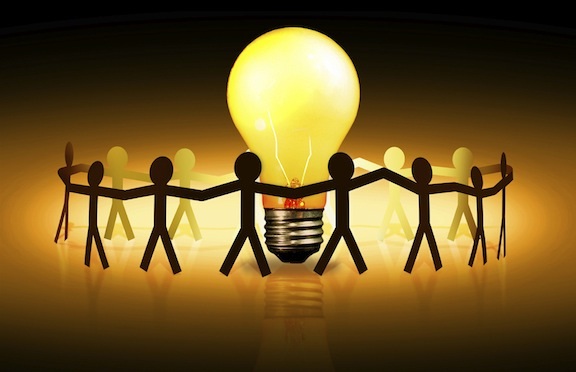 Social media Trend has gained popularity in the last 3 to 4 years and some of the major social media portals like LinkedIn, Facebook, twitter and YouTube are now leading the web. Massive brands like Intel, Audi, Microsoft, Ford Motor Company, Toyota and AT&T have also invested his time and resource in Social media Optimization activity.

Who can work on Social Media Networking Sites?

Social media site can be used by any of the small or big brands. The only difference being that small organization are putting their social media plan for business and big brands are working with social media to sustain their visibility on the web. Social media is growing very fast and most of the buttons of these sites are showing their effect on the website for example, “like” button of Facebook, “follow us” of twitter and LinkedIn Button.

How it can help in SEO?

Social media is helping in SEO in the form of social media content. But the social evolution of SEO has brought the search and social media networking closer together. Specifically now that social signals impact rankings, marketers need to invest on social media as a part of their SEO strategy.

If we go through with new trend, search engines look for these “social signals” because they want to show results that are most relevant. And the best way to determine how relevant it is to the users is by measuring how many other users have said that it’s relevant through these social media sites.

What we have to remember is that social content seeding for SEO is all about the social signals – not the traffic. When people find your content and share your content, you’ll get a tremendous traffic and it’ll be nice, but maybe it won’t convert. However, social signals will be helping your content rank better in the SERPs. This will be telling search engines that your pages, brand, and domain are all popular with the internet users.

Social Media and Big Brand: – social media though looks a lot more like a brand or company promotion but in reality it is actually a public relation campaign with the users.

The social media game began from those early days when major sites like MySpace, Facebook, LinkedIn, Twitter or even Digg for that matter started becoming popular. In the beginning Social Media was a double-whammy: not only could SEOs get bloggers and other authorities to link to their sites providing link relevance, but they could also get an incremental traffic coming from users following those links. The link-building aspect has since been downplayed with the advent of no follow tags, but the traffic source is very real and very powerful if you can get links put in the right places.

What is online Reputation management?
Google Inside Search